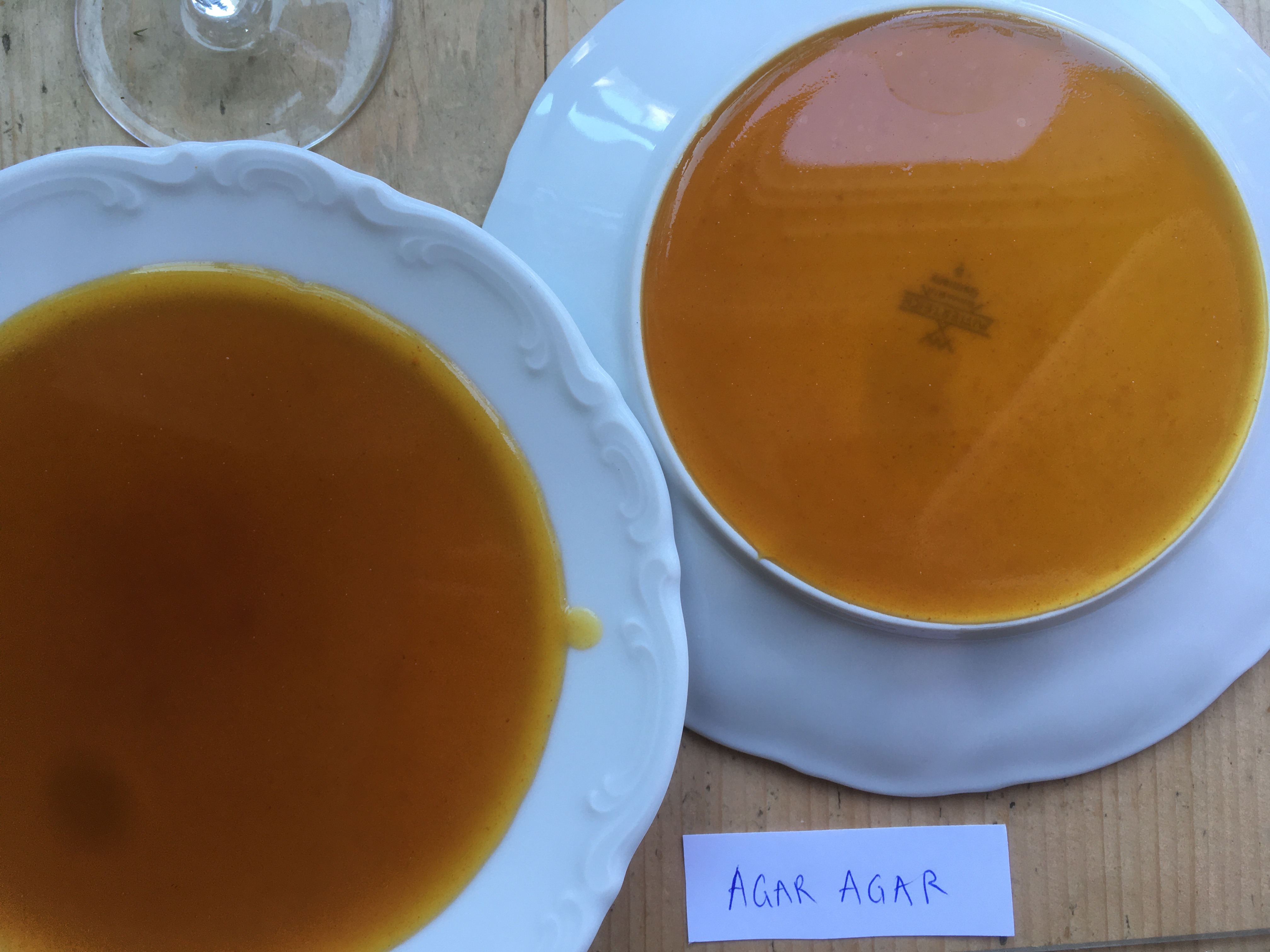 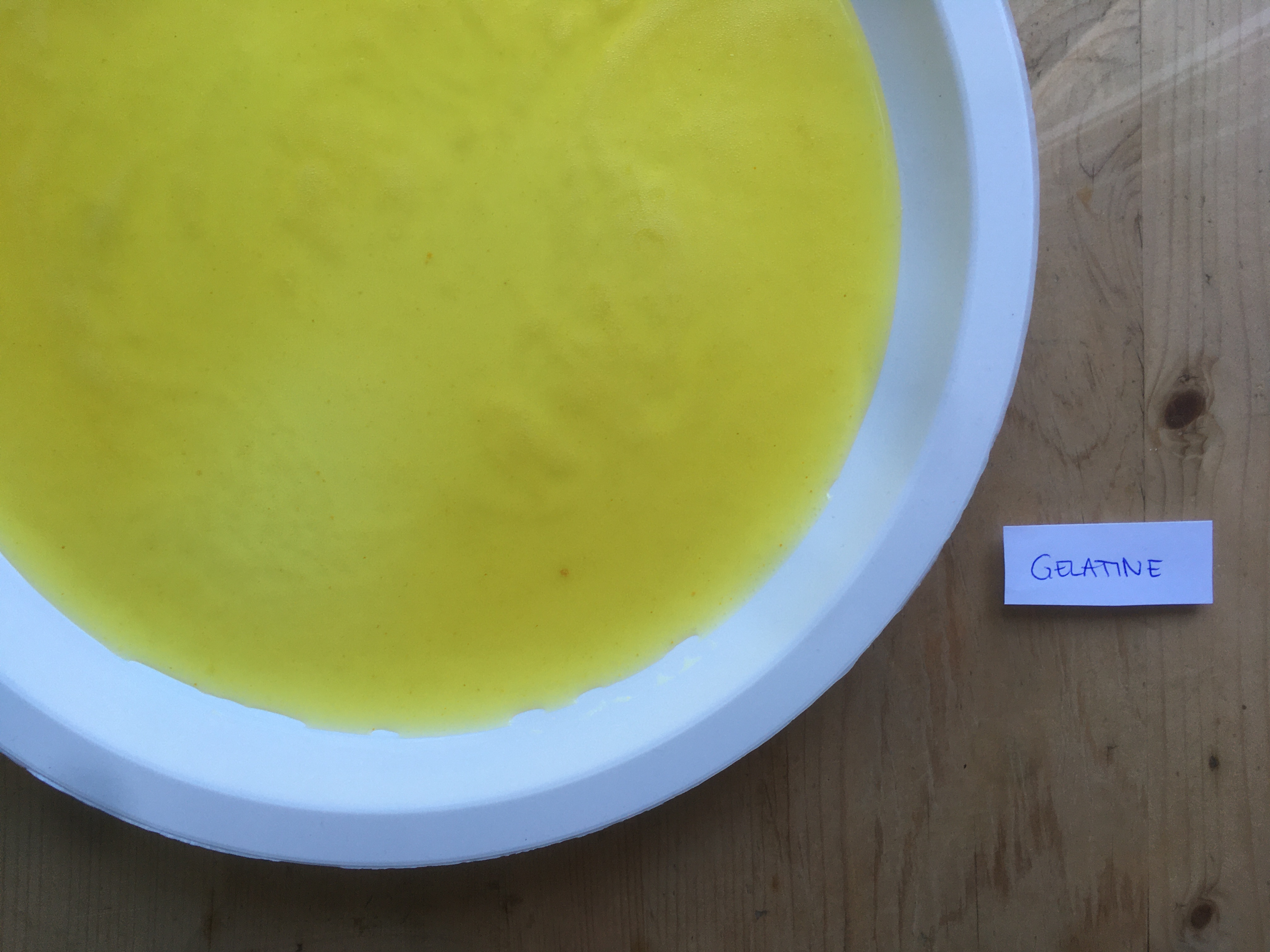 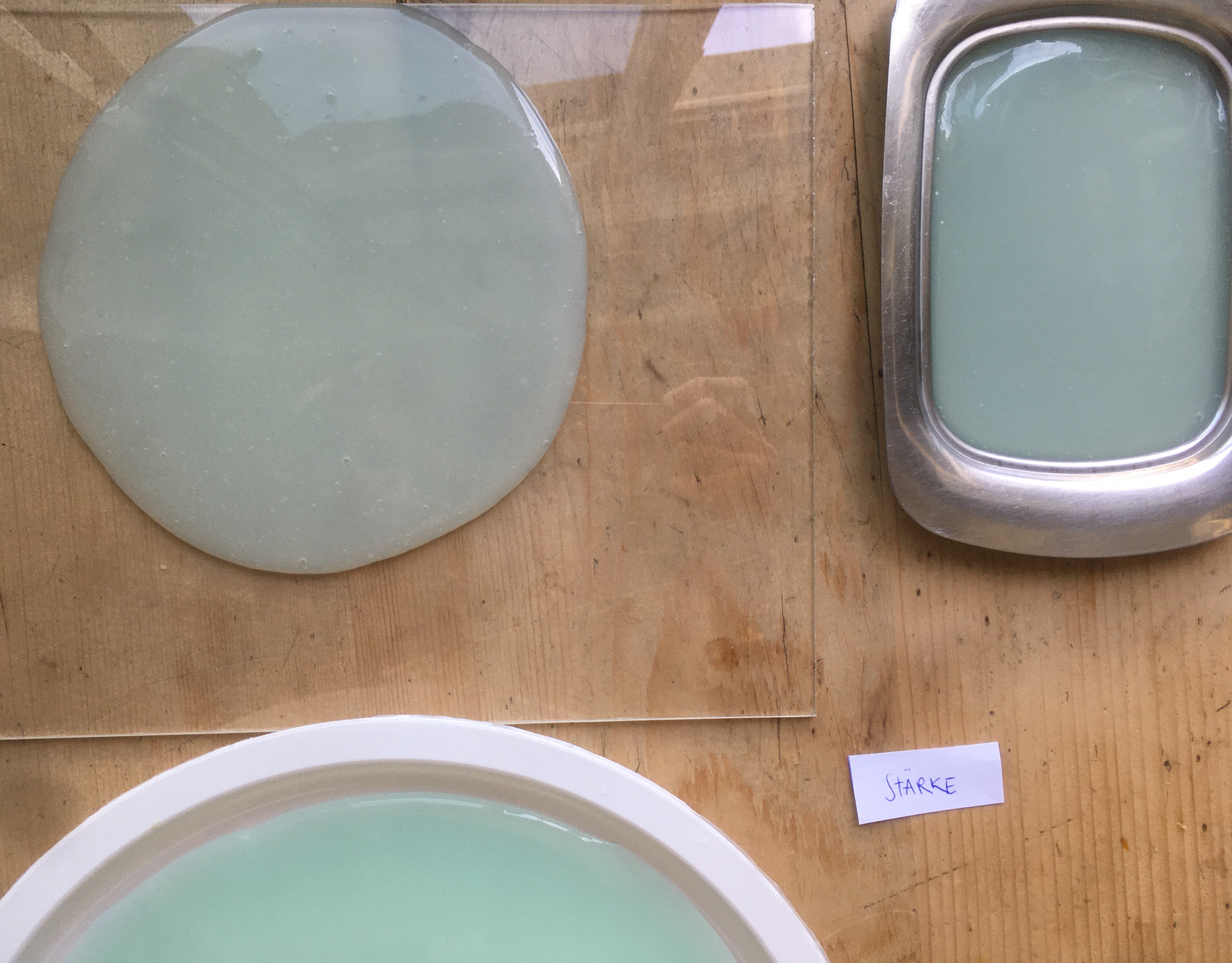 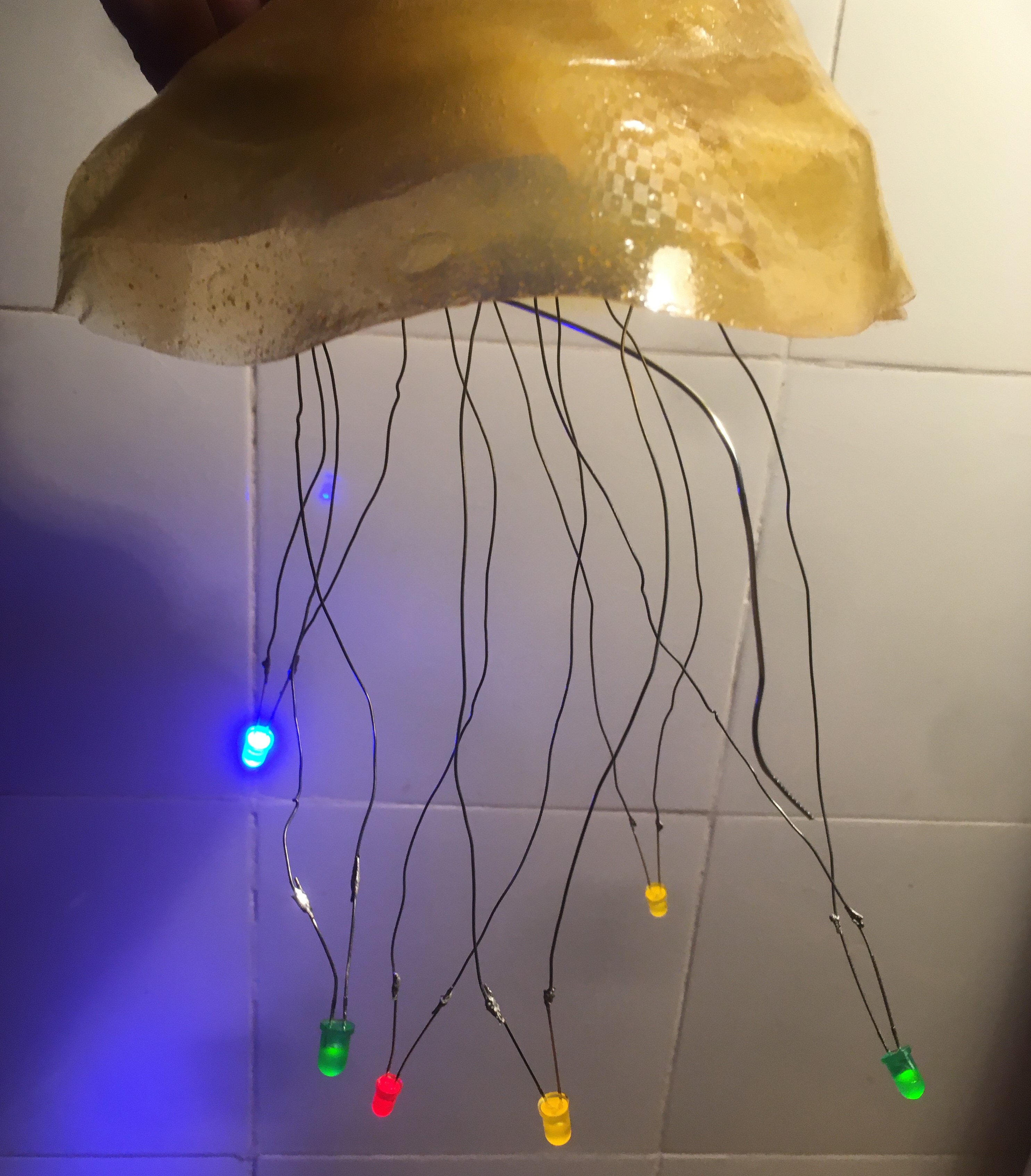 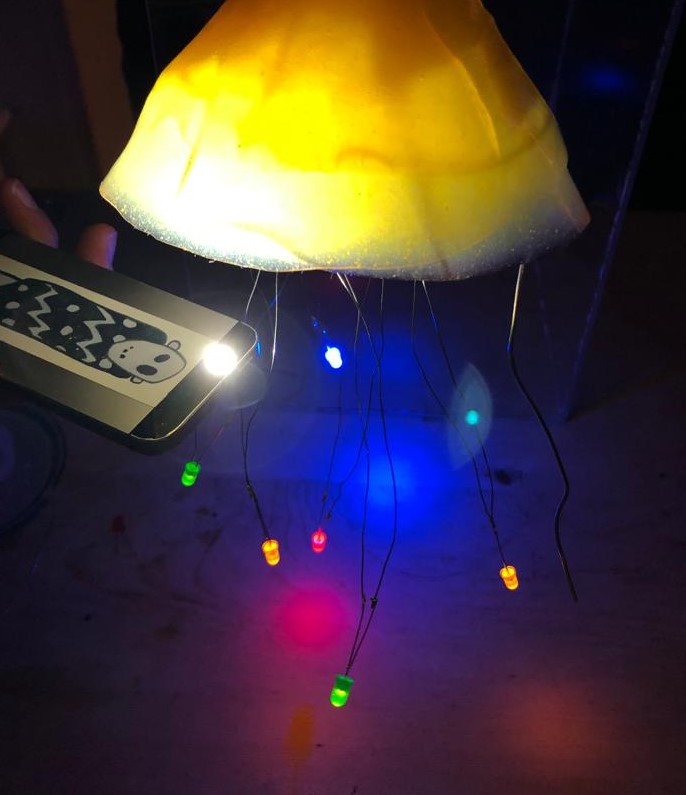 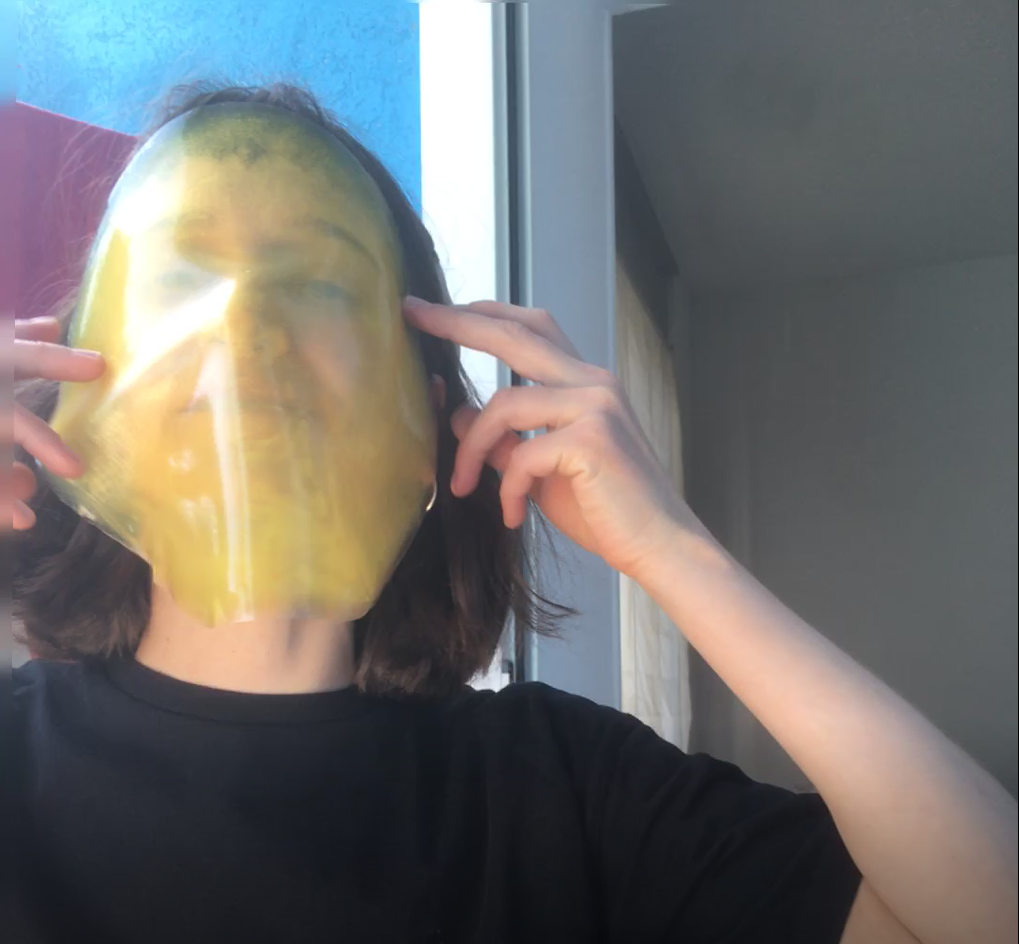 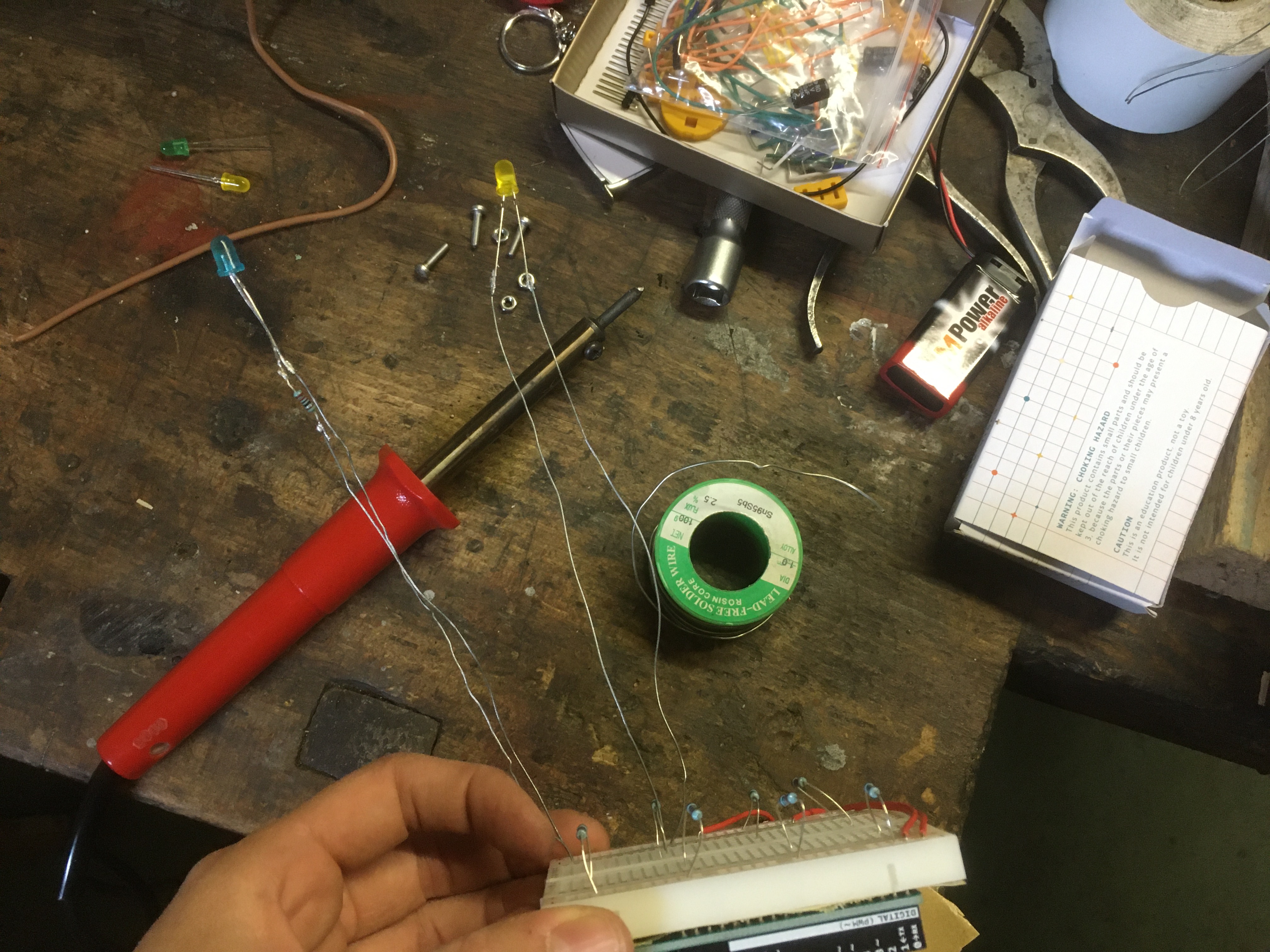 
Last Summer I was working on a Bioplastic-Arduino-Animal for my Diorama. So far I have built some prototypes and sensors to test my possibilities.
(if you are interested in Bioplastics or Arduino or how to build sensors, see my database)
This prototype can't do much. Just some LEDs, but with sensors, it will happen to get a lot more in- and outputs.

...after three minutes it all felt apart. 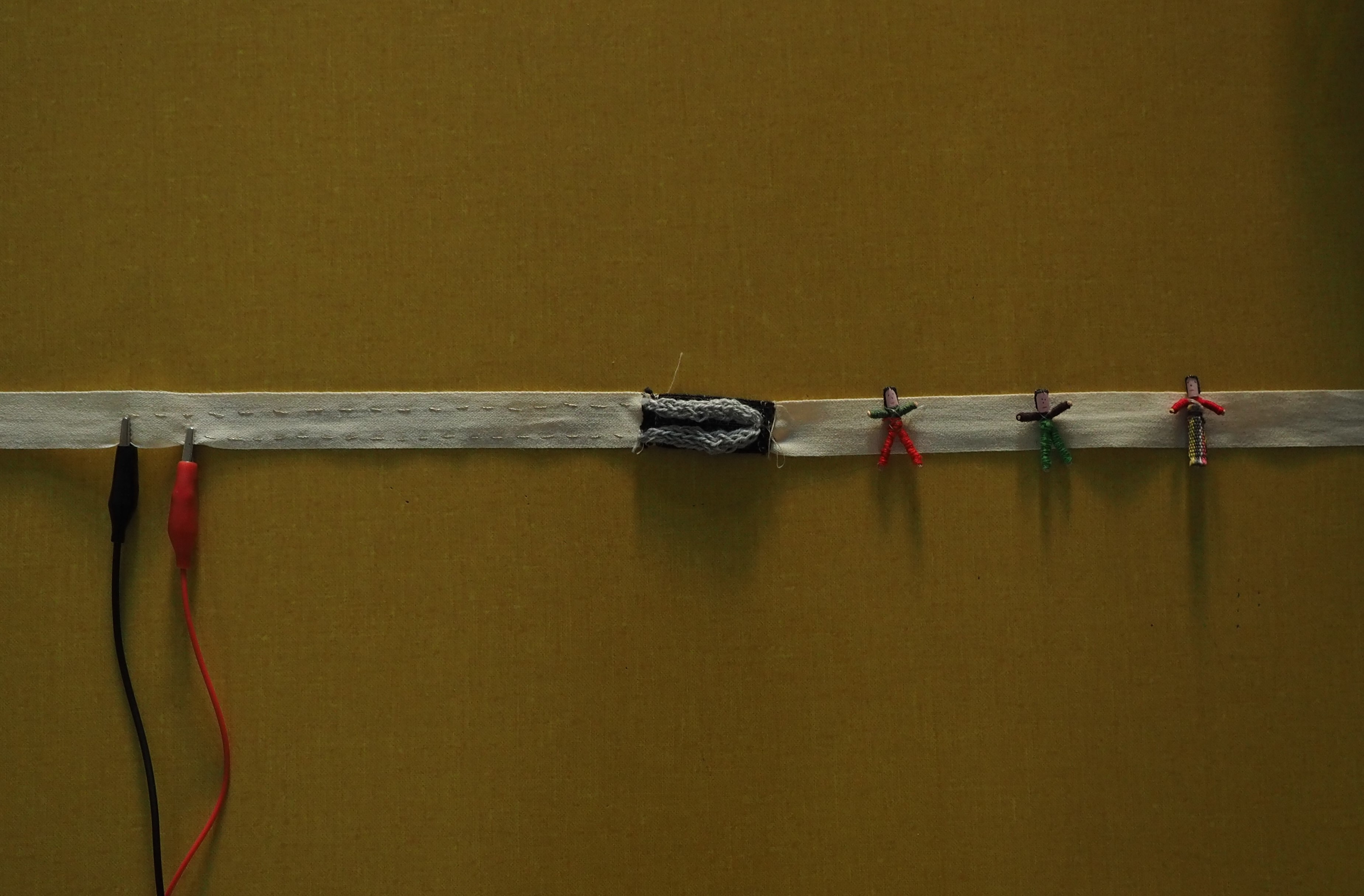 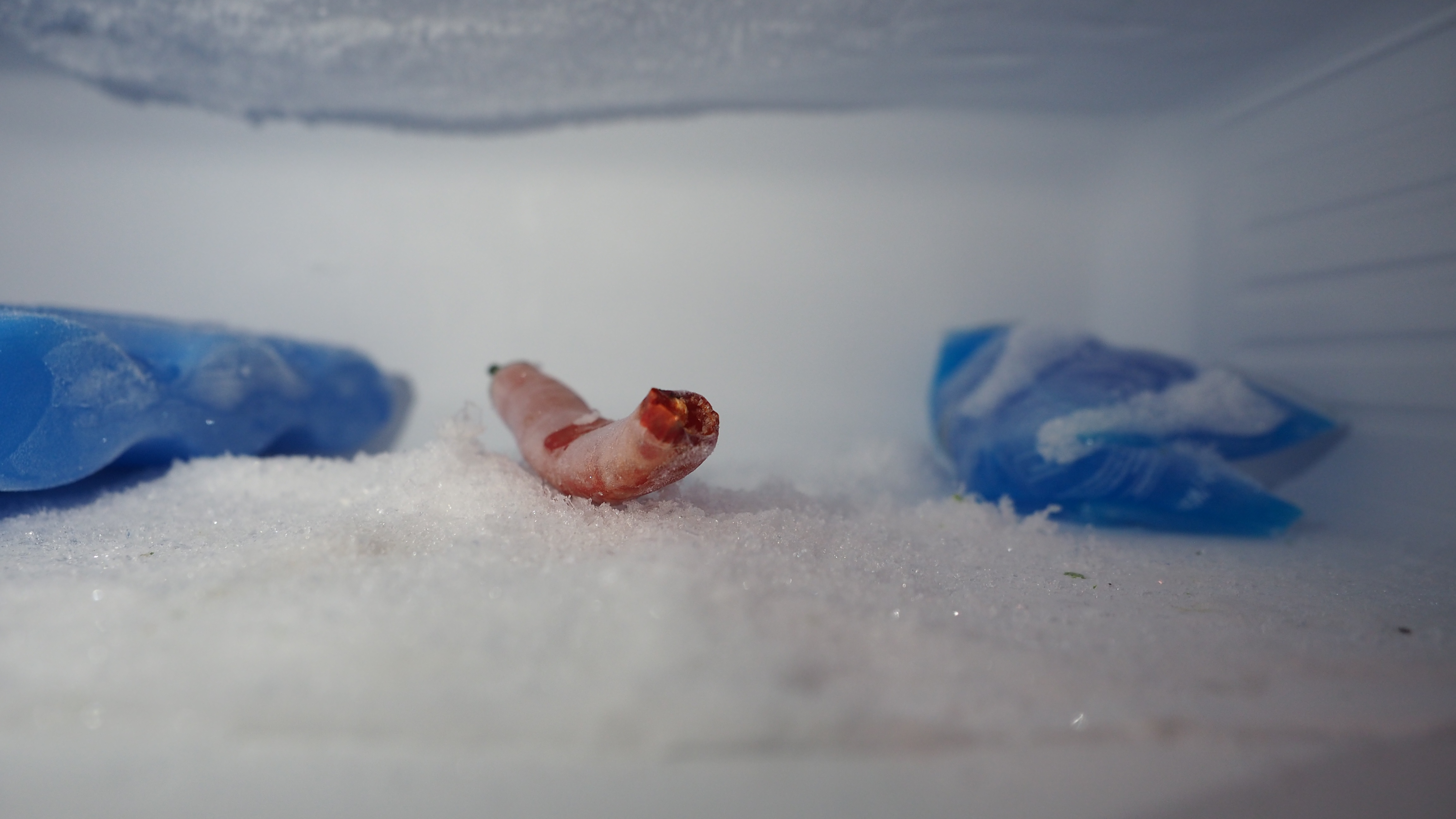 Diorama of the the eternal ice? 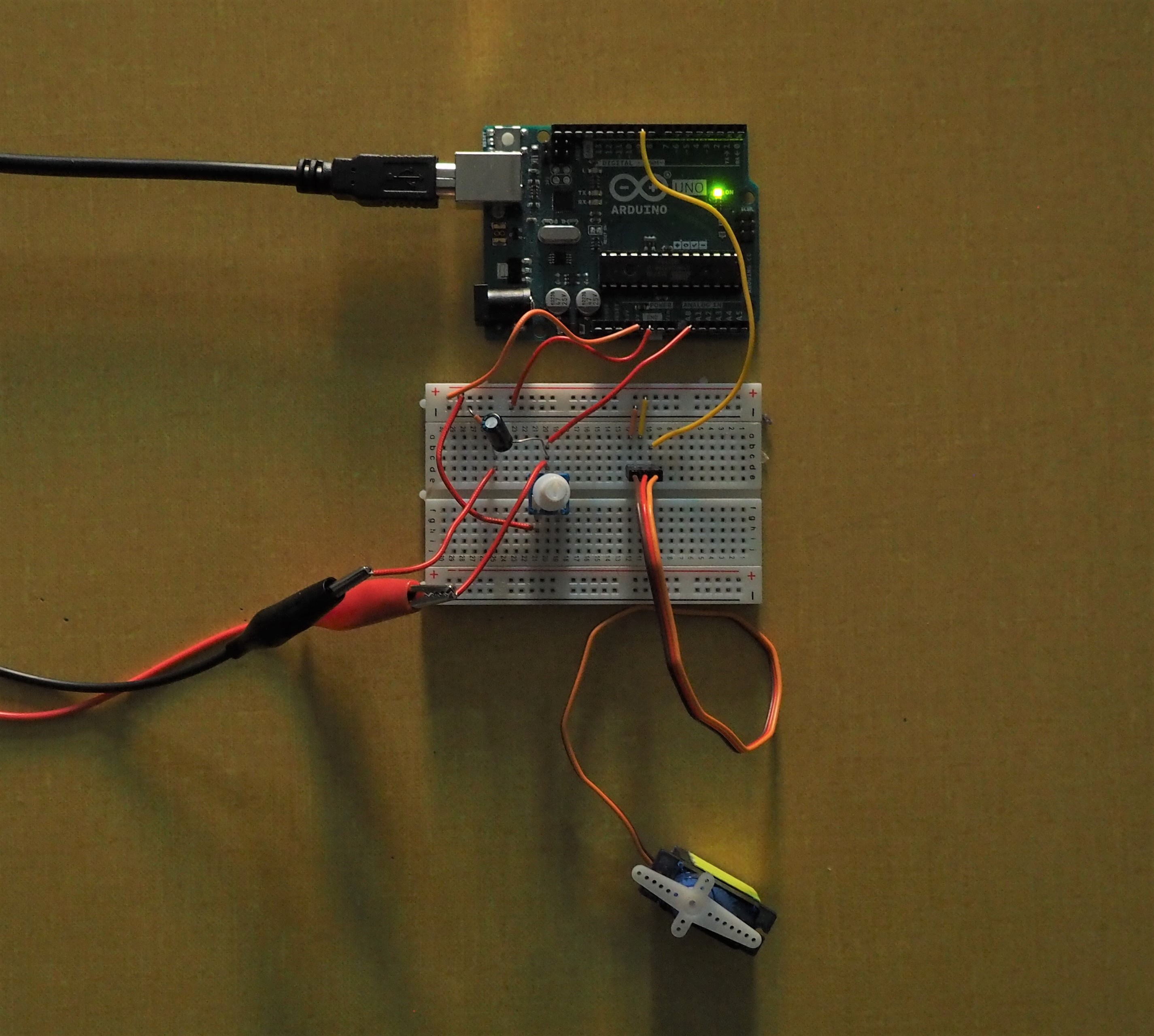 Arduino circuit with the breathing belt attached as a sensor and a little servomotor as an actuator.
Processing code to visualize the movement. 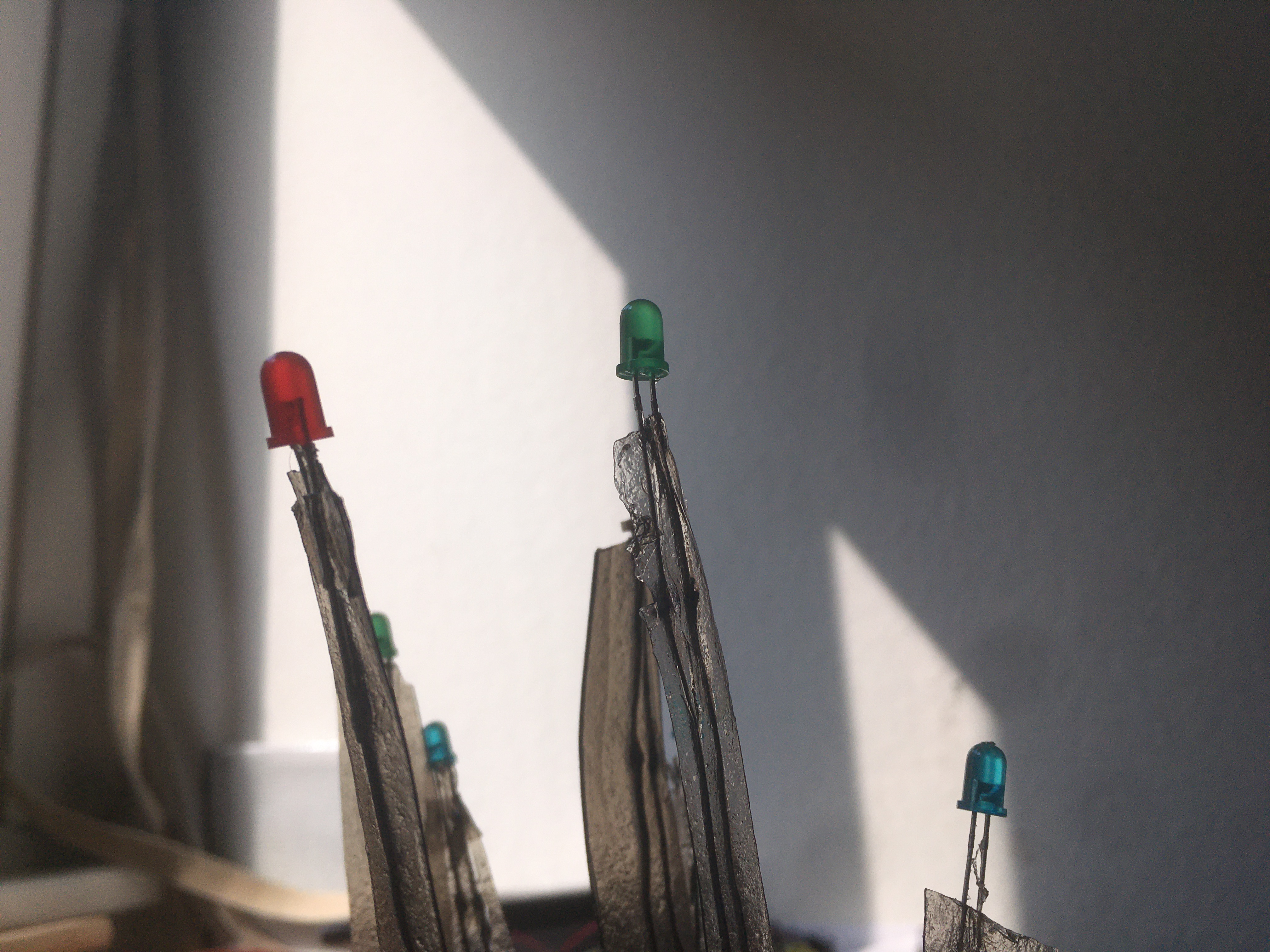 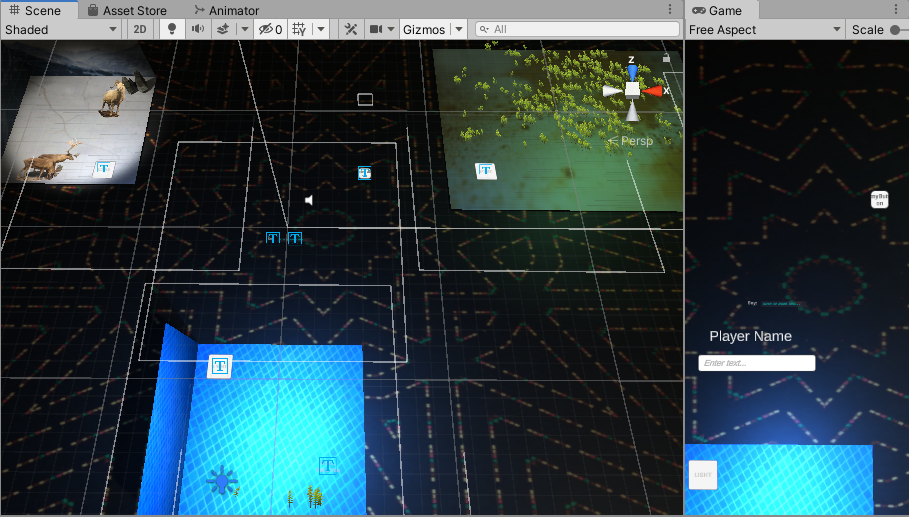 The ESP32 is sending MQTT Data of my prototype Arduino-Jellyfish over a broker to my Unity multiplayer world, where the lights are changing according to the incoming values of the sensor Data attached to the legs of the Jelly.
veravoegelin
/
vimeo
Internet of Things


Things of the Internet 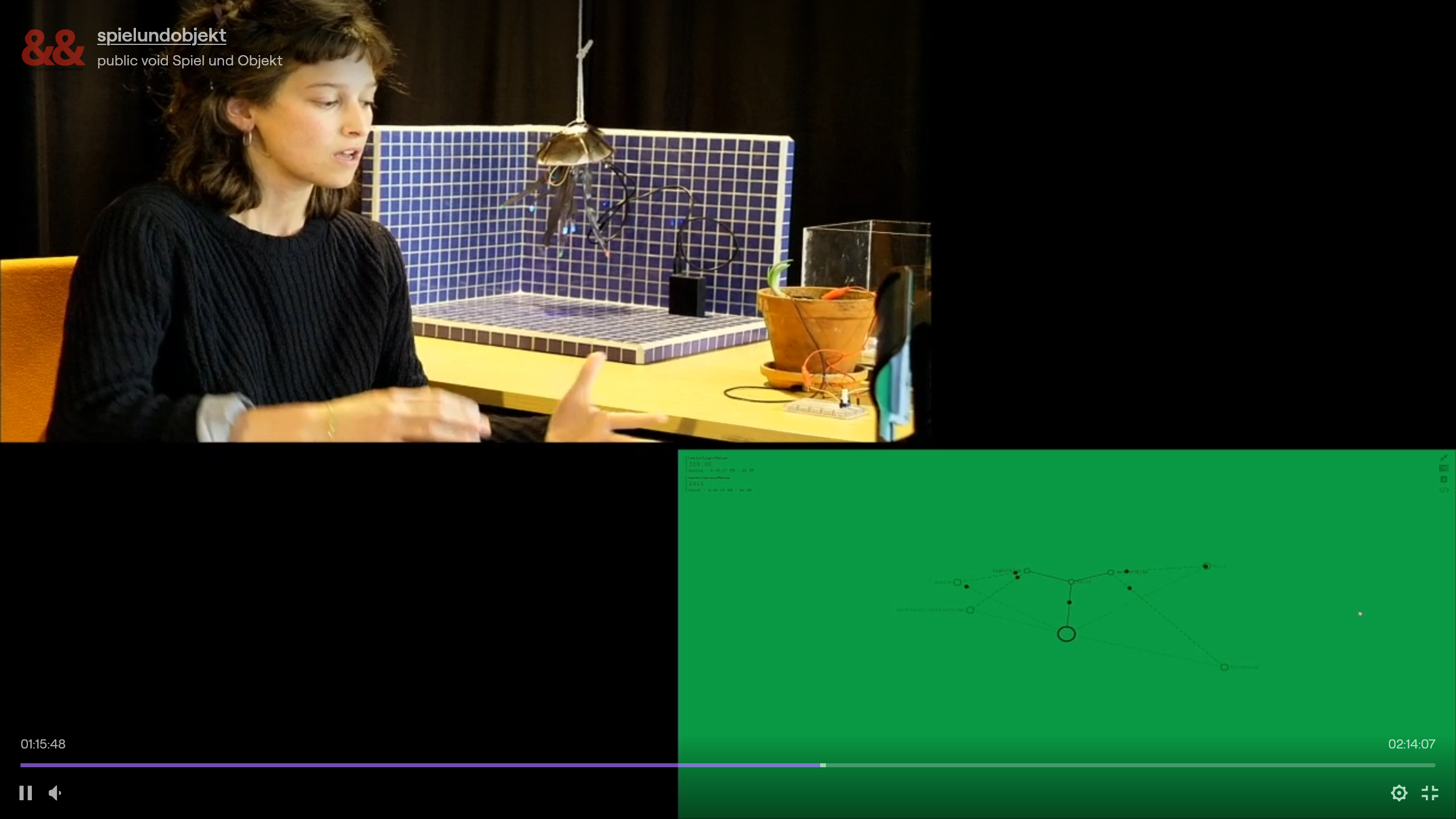 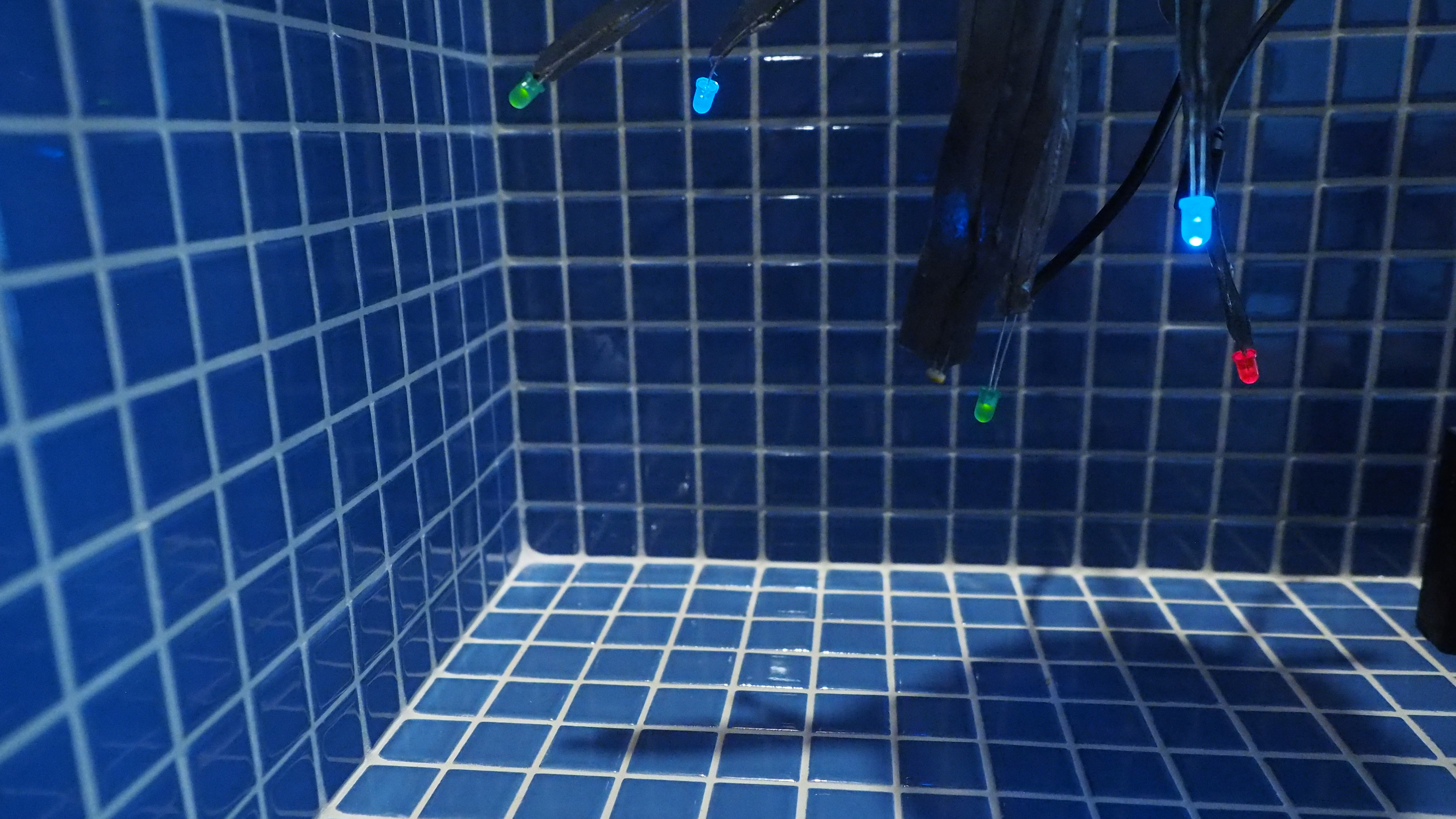